What Are You Reading Wednesday

Today I'm participating in my first blogging meme. It's called What Are You Reading Wednesday and it was created by Marissa, Rhianna and Kendall. I discovered it on Marissa's blog here.

The book I've been reading over the past week is:


Simon vs. the Homo Sapiens Agenda by Becky Albertalli

I picked this book up for its content. I watched the movie trailer a little while ago and I loved it. I love coming of age stories with teen angst. I knew I had to read the book before I saw the movie. Below is the movie trailer:

I really like Simon, the main character. His voice is the perfect combination of humour, angst, naivety and heartache.

I also really like Simon’s family and his group of friends.

Yes. I actually finished reading it today and I LOVED it. I’ll be posting a review within the next few weeks.

The movie G.B.F. G.B.F is about a gay teenager who wants to out himself in order to become the new ‘gay best friend’ of the popular clique. However, his best friend is forced to come out of the closet, much to both of their disdain. Below is the trailer.

I read it at a slow pace, because I kept getting inspired to go off and continue working on my novel. When I really like a book, I don’t want it to end because it’s such a good book. I finally got around to finishing it because I wanted to find out how it ended.

Email ThisBlogThis!Share to TwitterShare to FacebookShare to Pinterest
Labels: Becky Albertalli, blogging meme, book, Simon vs. the Homo Sapiens Agenda, What Are You Reading Wednesday

Prompt #20: A book by a local author (2018 POPSUGAR Reading Challenge)

The Dark Lake by Sarah Bailey


I started reading this book at the end of December last year, so technically it might not count. However, I finished reading it this year so I'm making it count.

I looked through the whole list trying to find a prompt the book would fit under. I researched Sarah Bailey and found out she lives in Melbourne, which is where I reside when I'm studying at uni.

I posted a book review of the book, which can be found here.
Posted by Julie Dickson at 23:14 2 comments:

Summary
The Dark Lake by Sarah Bailey is a character driven crime thriller novel set in a rural Australian town.

When the body of Rosalind Ryan, a beautiful young teacher at the local high school, is discovered in the local lake, it’s ruled as a homicide.

Detective Sergeant Gemma Woodstock pushes to be one of the lead detectives on the case, as she has a strong connection to Rosalind. They used to be classmates in high school years ago.

Rosalind was beautiful, popular and enigmatic in high school, and that’s how she remains today.

Set in the small country town of Smithson, NSW, during one summer. The thick harsh summer heat and Rosalind’s death has everyone on edge, making their secrets more vulnerable to being discovered.

As Gemma digs deeper into Rosalind’s past, she finds that she has to resurface secrets from her own past. She has a hard time trying to keep her work and private life separate, but they slowly become more entwined, making her begin to unravel.

Everyone may have admired Rosalind, but did anyone ever really know her?

Review
I liked how the novel was character driven, and how all of the characters were well developed.

I liked Gemma, and her obsession with the case. She was a complex character who was flawed and realistic. The novel alluded to a stronger connection between Gemma and Rosalind, so I would have liked to have seen that.

The characters were all equally suspicious. Any one of them could have been the murderer. Near the second half of the novel, I thought I had figured out who murdered Rosalind, but I liked how Bailey managed to surprise me right at the end.

I thought the multiple points of view, mixed in with the flashbacks, worked well and were easy to follow.

I really liked the depiction of the hot Australian summer. I thought it was relatable and well written. Bailey is a superb writer for a debut novelist.

Recommended for anyone who’s 16 years and older, and wants to read a character driven crime thriller.

Posted by Julie Dickson at 22:45 No comments: 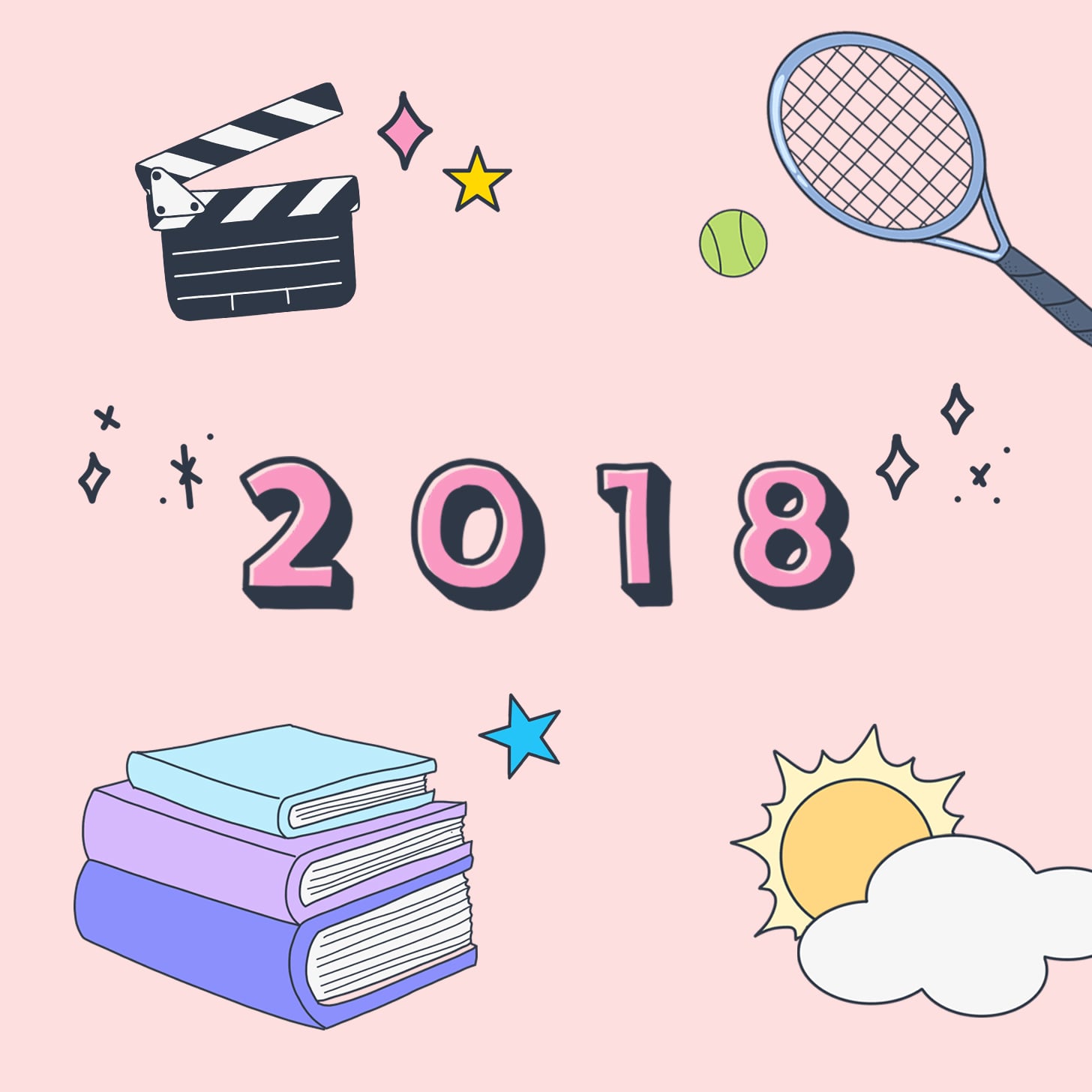 The POPSUGAR reading challenge is all about broadening your reading horizons. It's made up of 40 book prompts and 10 advanced book prompts. The 2018 challenge can be found here.

I wanted to do the challenge last year, so I made a list of the books I could read for each prompt. However, uni work got in the way, and reading for enjoyment fell to the bottom of my priority list.

This year, I aim to do the challenge. I think it's an excellent way to tackle some of the books on my TBR, read books I own but I've never gotten around to reading, and to broaden my reading horizons. I aim to make reading for enjoyment a priority, and to document my progress on my blog.

Here's the list of the books I aim to read (but this might change slightly if I find other books I prefer instead):

Get to know me


Hi, I'm Julie. Welcome to my blog. Here's an introductory post to help you get to know me a little.

Writing - Confessions of a Teenage Party Planner (a YA novel)